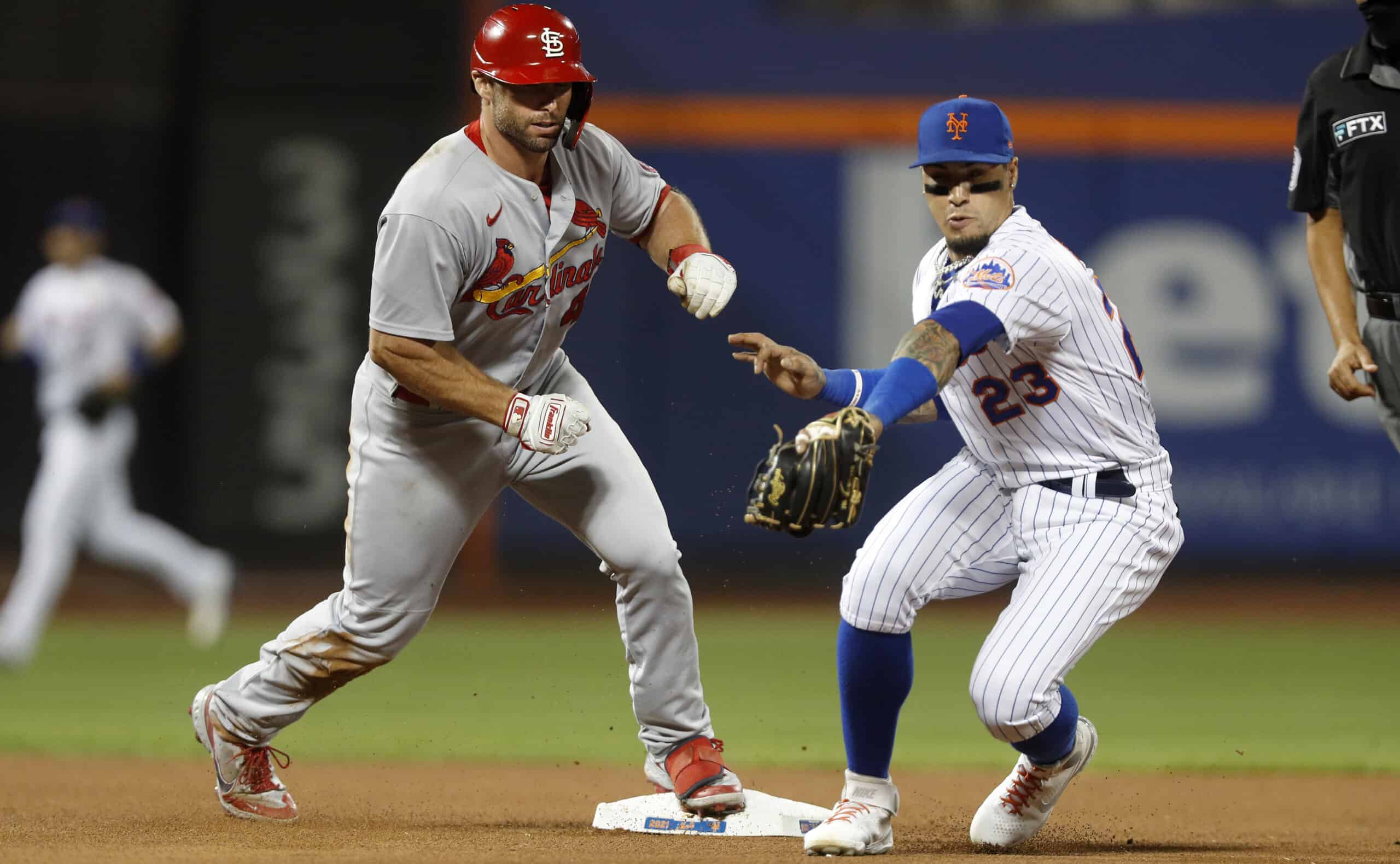 The 2021 MLB season is winding down, and in a few weeks, we’ll have a playoff bracket.

10 teams will make the postseason, and the other 20 will miss out on the fun.

Right now, roughly 17 teams are still in the mix for a playoff bid.

Obviously, a handful of those teams are going to be left disappointed when the regular season ends.

Today, we’re going to look at a few clubs that are poised to narrowly miss the playoffs.

The Seattle Mariners have had an admirable 2021 season, and they’ve done a great job of staying afloat in the playoff picture all year long.

Unfortunately, they haven’t been able to get over the hump.

Time is running out on the Mariners’ chances to finally make a move and slide into a Wild Card spot.

They have had opportunities to make up ground in the race, but nothing has materialized.

For what it’s worth, Seattle is ahead of schedule in its rebuild.

This is Year 3, and the team is already back in the playoff mix.

But this probably isn’t the Mariners’ year.

Trying to keep the faith with the Mariners, but after last nights loss, our playoff hopes are dwindling.

They’re three games out of a Wild Card spot right now, and it would take a big run over the final few weeks for things to change.

Like the Mariners, the New York Mets deserve a lot of credit for their fight this season.

The Mets easily could have rolled over and died last month when they were several games under .500 and facing a massive deficit in the standings, but they chose not to.

They have played some inspired baseball over the past couple of weeks, and as a result, they’re still alive in the Wild Card race.

But “alive” might be a generous word to describe their chances, as they’re four games back with 16 remaining.

In all likelihood, there simply isn’t enough time left for New York to make a run at the NL’s second Wild Card bid.

There are too many teams in front of the Mets in the race, and New York has a very difficult schedule the rest of the way.

The team will likely retool this offseason and hope to return as a contender in 2022.

The San Diego Padres have been on a miserable slide for a while now, and it might ultimately cost the team a playoff bid.

For a good chunk of the season, it looked like San Diego was going to be a player in the NL West, but the San Francisco Giants and Los Angeles Dodgers were ultimately able to separate themselves as the two best teams in the division.

That left the Padres fending for themselves in the Wild Card race.

And while San Diego looked like a lock to secure a bid in the early stages of the summer, things changed when the team went on a miserable 8-21 stretch (which hasn’t ended yet).

Four hits or less in 10 of their last 29 games for the @padres. The worst record in the NL (8-21). Eight losses by five or more runs. Is this what tanking looks like?

Currently, the Padres are one game back of the NL’s second Wild Card spot.

That’s not an insurmountable deficit, but there’s a problem: San Diego has the toughest remaining schedule in all of baseball.

Unless the Padres find a way to get some wins against quality opponents, they’re going to be home for the postseason.