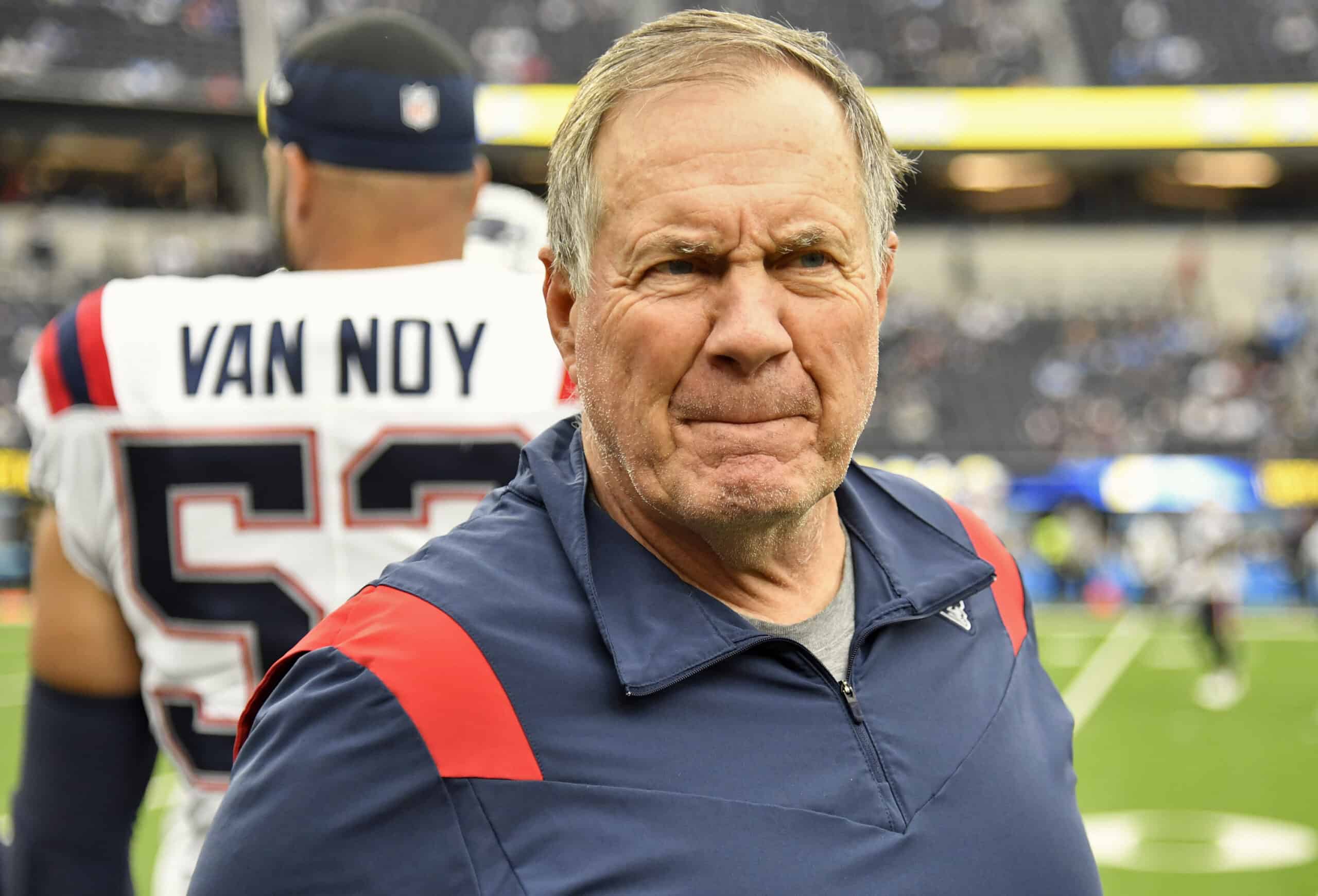 The New England Patriots are 6-4 and in second place in the AFC East.

It is a two-team race in the division between the 6-3 Buffalo Bills and the Patriots.

The Patriots have not yet faced the Bills.

Those games are in Week 13 at Buffalo and Week 16 at New England.

Meanwhile, the Patriots completely dominated the Cleveland Browns in Week 10.

Here are two things the Patriots proved to fans in Week 10.

This one is a no-brainer, and obviously not a new concept for Patriots fans.

However, in Week 10, Belichick was pitted against the up and comer, the 2021 NFL Coach of the Year, Kevin Stefanski.

Belichick was once again up to the task and showed that he continues to be a force to reckon with one year removed from losing Tom Brady.

His offense and defense were extremely prepared.

The game plan was perfectly crafted and executed very well.

Stefanski, in his second year, looked like an amateur compared to the veteran Belichick.

An additional piece of irony is that the Browns were the first chance to hire Belichick as a head coach in the 1990s.

They fired Belichick who found his way to New England, and the rest is history.

The Patriots had 3 TD drives of 90+ yards against the Browns on Sunday, their most in a game under Bill Belichick. pic.twitter.com/n4tAUoWI4K

While some of Mac Jones‘ ability is the result of game planning that matches well with his skill set, Jones looked nothing like a rookie on Sunday against the Browns.

Belichick lucked into getting Jones in the 2021 NFL Draft, and he fits so well with the Patriots.

Josh McDaniels is arguably one of the best offensive coordinators in football so Jones is in the best possible situation for a rookie quarterback.

Against the Browns, Jones only had four incomplete passes.

Jones threw no interceptions and was only sacked two times for a total loss of 15 yards.

The Patriots offense, led by Jones, scored on every possession in the first half of the game.

They had three touchdowns and a field goal in those four possessions.

The Patriots have flown a bit under the radar this season despite having an active four-game winning streak.

The Patriots have beaten the Browns. New England is now 6-4 and in great position in the AFC Playoff Race.

This 4-game winning streak has been incredible to watch. 🔥 pic.twitter.com/bZWOCZc8RL

The defending AFC champion Kansas City Chiefs have gotten more attention as have the Tennessee Titans.

Belichick is a magician who can make young teams great.

This Patriots team is young, and it will see another big challenge (besides the divisional meetings with the Bills) in Week 12 when the Titans come to town.

The Titans are probably playing the best football in the AFC right now so that game will show us exactly what this Patriots team is made of.

If they beat the Titans and at least split the two games with the Bills, they will most definitely be in the forefront of the AFC playoff conversation.