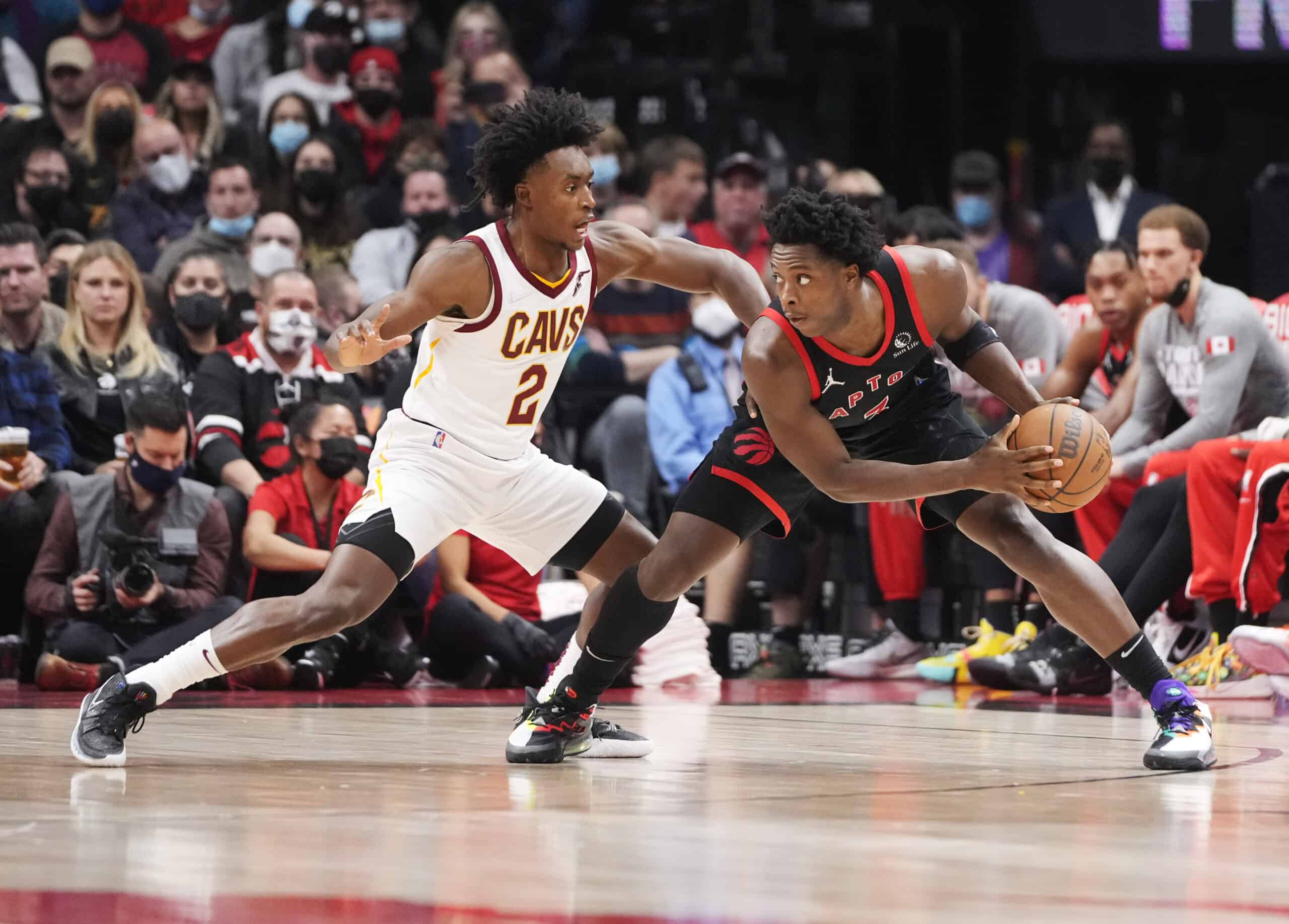 The Cleveland Cavaliers are one of the most pleasant surprises so far in this young NBA season.

They’re off to a surprisingly hot start at 9-5, but received unfortunate news that starting point guard, Collin Sexton, will be missing substantial time with a knee injury.

Per Cavs PR, Collin Sexton will not return tonight due to a left knee injury.

Collin was flexing it out with team trainer during the 1Q then checked back in. After a play in 2Q he tried stretching out again but left the game a few min before halftime. #Cavs

The team announced last Monday that Sexton had a torn meniscus and there is no timetable for his return, but it’s safe to say that it will be awhile.

J.B. Bickerstaff knows our Cavs have big shoes to fill after Collin Sexton goes down with an injury 👊 pic.twitter.com/z6HweFauUK

The Cavs have been successfully filling the void left by Sexton with veteran point guard, Ricky Rubio and youngster, Darius Garland.

As the season progresses, however, Cleveland will need to add another point guard to the roster for some much-needed depth.

Although most of the top free agents have already been claimed, there are still a few solid options on the market.

Here are two of the top potential point guards that Cleveland should look at signing moving forward.

Dellavedova seems like he would be an obvious choice for the Cavaliers to sign, given his long history with the team.

He joined the Cavaliers last year in a similar capacity, being brought on to add some much-needed depth to a roster full of young talent.

Dellavedova is currently playing ball in Australia but has voiced his desire to return to the NBA as soon as possible.

Here’s what Matthew “Delly” Dellavedova had to say.

“My goal is to get back to the NBA. I feel like I’ve got a lot more left in the tank, a lot of things to improve on,” Dellavedova said. “There were some talks with NBA teams, nothing concrete at this stage. Overseas there were pretty significant offers, but I’ve always wanted to come and play here.”

Delly is best-known for being a distributor of the ball and for his grittiness and work ethic.

He plays every possession as if the games on the line and leaves nothing on the table.

Dellavedova would add leadership and depth to a young roster in need of solid veterans to bolster their ranks.

Teague is a 14-year veteran who brings a ton of experience and knowledge to whatever roster he eventually joins.

He brings a similar mindset that Matthew Dellavedova would bring, but with more athleticism and playmaking ability.

Teague is a former All-Star and is averaging 12.2 points per game and 5.6 assists per game in his career.

In his most recent action last year with the league champion Milwaukee Bucks, Teague played in 21 games and averaged 6.6 points and 2.8 assists per game.

Prior to joining the Bucks, Teague played for the Boston Celtics and played 33 games while averaging 6.9 points and 2.1 assists per game.

Throughout his career, Teague has played for 6 different teams and has started over 600 games.

If the Cavs hope to make a playoff run this year, adding Teague to their rank would be huge given his career and recent playoff experience.

Teague would bring veteran leadership to a young team of rising stars in need of help and guidance.