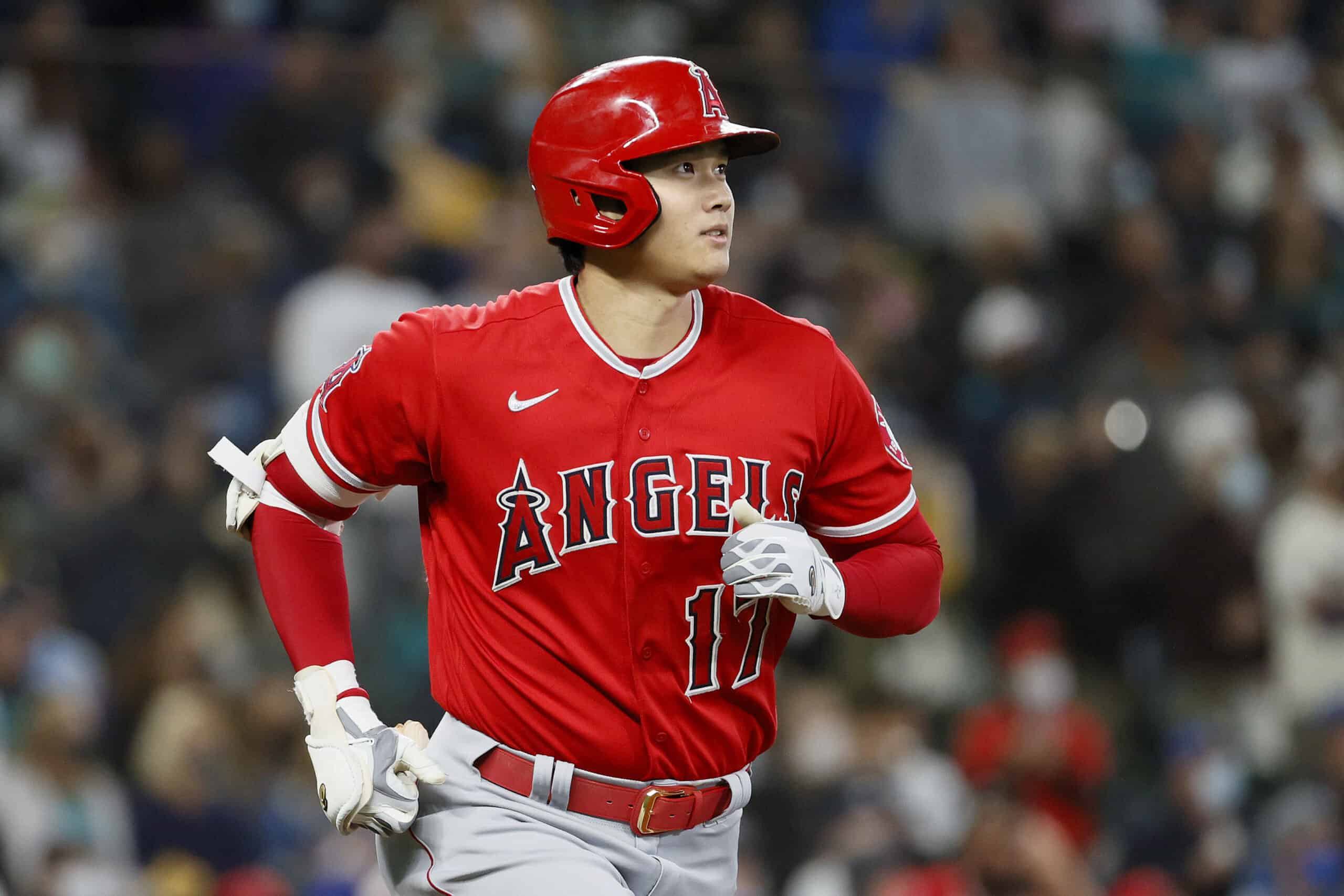 All season long, it was Ohtani and then everybody else.

He officially took home AL MVP honors last week, which surprised no one.

It was likely the first of many for the two-way superstar.

But Ohtani wasn’t the only player who had a year worth celebrating in 2021.

While he was far and away the top player in the AL, some other guys had great campaigns, too.

Today, we’re going to give a couple of those players some attention.

He was certainly deserving of every vote he received, as he put together a monster season.

MARCUS SEMIEN’S TWO-RUN BOMB TIES THE GAME IN THE BOTTOM OF THE 10TH! ⚾️💣

The 31-year-old appeared in all 162 of Toronto’s games and was an integral part of the team’s playoff push, even though it fell short.

Semien got the job done both offensively and defensively.

In addition to the crazy numbers he posted at the plate, he racked up a defensive bWAR of 1.8 and accumulated 12 Defensive Runs Saved.

He won a Gold Glove Award, Silver Slugger Award, and was named an All-Star.

The infielder is going to be a very hot commodity this offseason, and wherever he lands, the news is going to make major headlines.

How about another Blue Jay?

Vladimir Guerrero Jr. had a historic offensive season in 2021, and it resulted in a second-place AL MVP finish.

He didn’t make the defensive impact that Semien did, but he made up for it at the plate.

He was also named an All-Star.

VLAD JR BOMB TO TIE UP IN THE 9TH AGAINST BOSTON OUT OF FENWAY PARK WOW! #DirtyWater #WeAreBlueJays #VladJr pic.twitter.com/c0DfjOMDIp

The youngster finished the year with a 6.8 bWAR.

He did everything in his power to get Toronto to the postseason, but it just wasn’t meant to be in 2021.

That said, given the trajectory of this Blue Jays team, it seems like 2022 could be the year in which the organization breaks through.

Time will tell if that’s true.

It’s exceptionally rare for a team to have a pair of top-three MVP finishers, but that’s exactly what happened with the Blue Jays in 2021.

While there are no guarantees that Semien will return to Toronto in 2022, the future is undeniably very bright for the franchise.

As for the Angels, they’re going to be the benefices of Ohtani’s ridiculous production for at least two more seasons.

Shotime all the time.

What a year for Shohei Ohtani. pic.twitter.com/M1pu27KdYD

The organization needs to do everything it can to build a legit supporting cast around the 27-year-old, however, because he recently made it clear that he wants to play for a contending team.

This guy is going to be a perennial MVP candidate for a long time, and if the Angels want to keep him happy in L.A., then they need to give him an opportunity to win a title.