He says they’ve received some questions about the police response on the day she was reported missing.

Cleo’s mother, Ellie, first called police shortly before 6am local time. Two police vehicles arrived at the blowholes not long after 7am. Family friends arrived after 8am to assist with the search, and a roadblock was set up by police just after 8:30am.

Police later requested drone and SAS assistance, and at 11am detectives from the Major Crime Division were deployed.

Detective Superintendent Wilde said there was nothing unusual about the length of time between police arriving on the scene and the roadblock being set up.

“Obviously the first police officers had to establish what had happened,” he said. 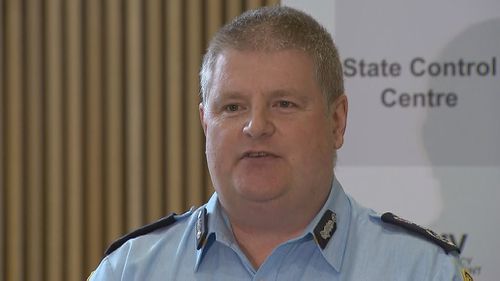