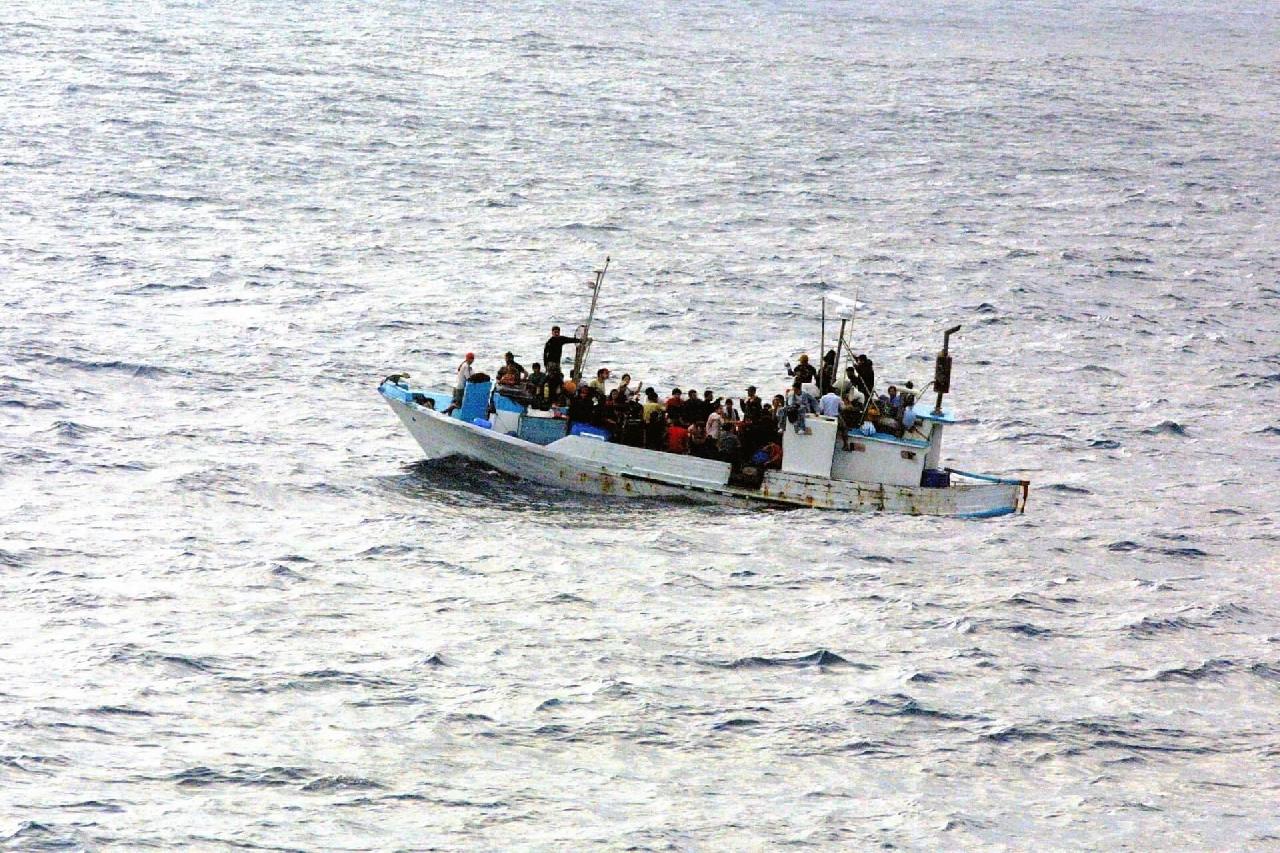 The French police have arrested 15 persons who were facilitating the illegal movement of migrants from France to the United Kingdom.

The smugglers, who mainly were nationals of Romania, Pakistan, and Vietnam, helped the migrants to cross the English Channel and reach the UK illegally. It is believed that every person had to pay from €3,000 to €6,000 in order to be transported to the UK.

The leader of this investigation, which started back in October 2020, said that the smuggling group consisted of criminals who planned everything carefully from the complicity of drivers to financial backers, SchengenVisaInfo.com reports.

In contrast, in 2021, more than 728 migrant boats have successfully crossed the Channel, whereas another 820 boats have been intercepted. This means that more than 18,000 people have reached the UK shores only this year.

Previously, the British Home Secretary and the French Interior Minister agreed that the two countries had to find a solution that would prevent illegal crossings at the Channel.

Both parties came to the conclusion that a joint technical working group should meet in order to determine a new technology.

“They agreed to accelerate the delivery of the commitments made in the joint agreement of July 2021 to deliver on their joint determination to prevent 100 per cent of crossings and make this deadly route unviable,” the parties’ joint statement reads.

Moreover, earlier in October, the French Minister of Interior, Gerald Darmanin, called on the British Government to fulfil the duty and pay €63 million that has been promised to prevent migrants from moving illegally. The agreement signed by the two countries establishes that UK authorities would pay this amount so the French border controls will be able to hold migrant flux from reaching the British shores.